How is China Cornering the Lithium-Ion Cell Recycling Market?

How is China Cornering the Lithium-Ion Cell Recycling Market?

In addition, recycling of lithium-ion batteries in China has increased due to portable electronics and high cobalt prices. In addition, China is rapidly expanding the recycling of electric vehicle batteries. In recent years, China has been responsible for selling more electric vehicles than other parts of the world. As a result, it also needs to take the lead when it comes to recycling.

The Chinese have been trying to seize power and control over the manufacture of lithium ion and may also be seizing the top position in terms of technology. They went ahead and decided to create a strong lithium-ion manufacturing industry; they should first work to form a strong domestic market for products that use lithium-ion batteries. That's exactly what they have done, and largely supported that market.

In addition, China is working endlessly to gain complete control of the lithium-ion battery supply chain. The batteries that power electric vehicles play an important role in the country's national plan to improve the environment and create new technologies at home. This effort places a major emphasis on distribution and production. As the demand for batteries is expected to grow rapidly, so is the demand for electric vehicles. As a result, automakers and battery manufacturers are looking to obtain the raw materials they need.

Due to the growing number of inventions in China in recent years, the capacity of battery producers is also growing. Furthermore, the increasing number of patents in several fields is just one example of this rising innovation potential. Because of their control over the supply chain, Chinese companies will not have the same incentive to increase the development of new technologies as leaders in other countries. They will, however, try not to fall behind. Even as countries such as Japan, South Korea and the United States try to recapture considerable market share from China, China will seize the opportunity to regain the number one position.

In China, there are currently five to seven companies competing with each other in the manufacture of lithium-ion batteries. These companies account for almost half of the overall market share.

Since 2017, CATL continues to be the ultimate market leader, with a large share of the lithium-ion battery industry. Amperex Technology Limited (ATL) is known to have the second highest share of the market. BYD is in third place and remains one of the largest manufacturers of lithium-ion batteries in the country. The ranking of these companies depends on their durability, technology, battery packs, quality, charging cycles, applications and after-sales service. 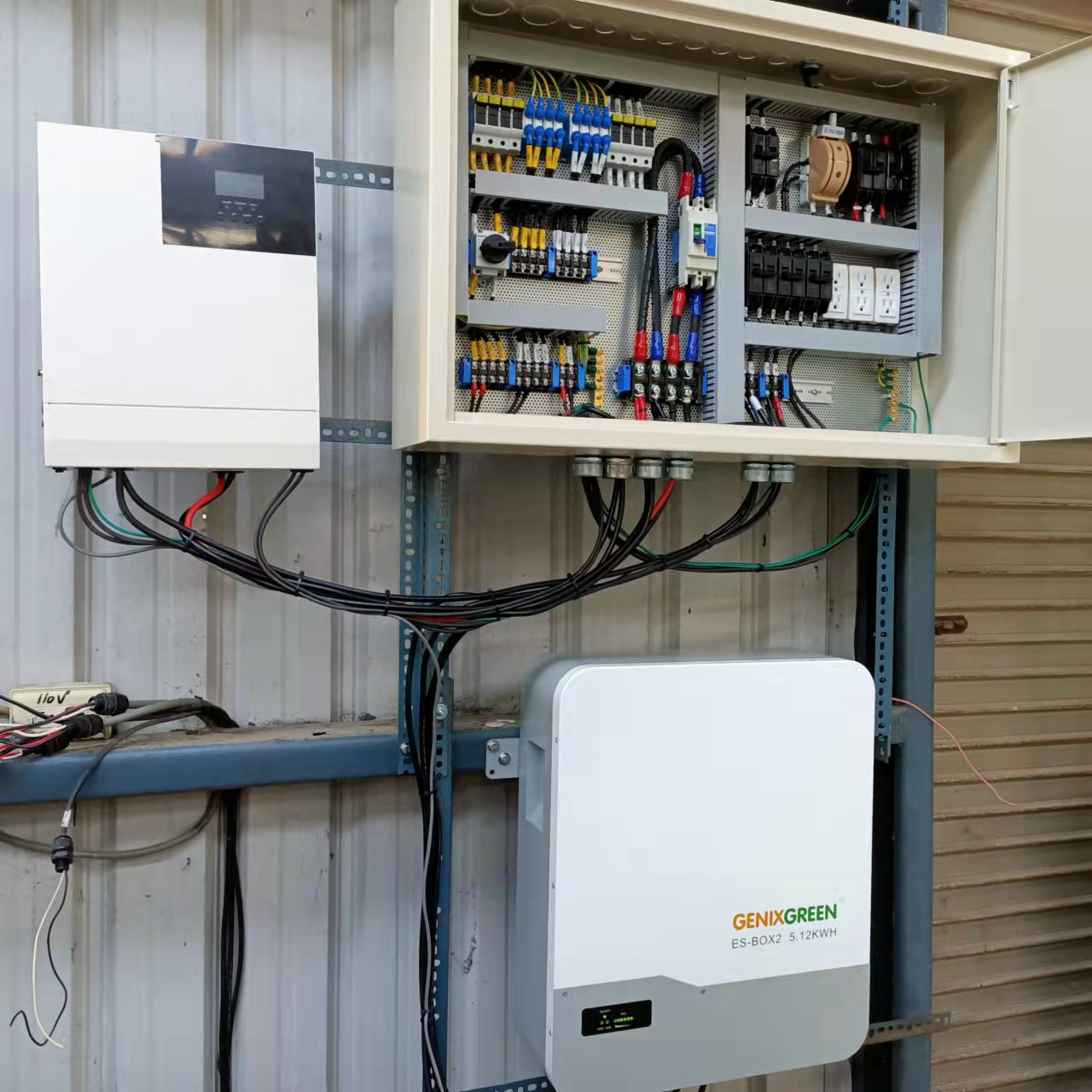 In addition, another market that uses lithium-ion batteries is larger industrial applications such as airports, sweepers and scrubbers, automated guided vehicles and ground support applications for crane trucks. For a long time, these applications were created and manufactured using internal combustion engines and lead-acid batteries. However, as time has passed and technology has advanced, the composition of the batteries has changed. As a result, the economy has rapidly shifted to support lithium-ion batteries. In addition, China has been at the forefront of all of this and shows no signs of slowing down in the near future.

Previous: What Happens If You Break A Lithium Ion Battery?

Next: The lifespan of a Lithium Battery