How Long Does A Lithium Polymer Battery Usually Last?

How Long Does A Lithium Polymer Battery Usually Last?

Many external factors can affect the life of a battery pack on the shelf. What is the cost of the pack when stored? Will the user store the batteries at higher or lower temperatures? Will they be placed on equipment, shelves or chargers? Who makes the internal electronics and how do they regulate the current in the battery pack?

Most lithium polymer batteries do not go through more than 300 charge cycles. In this case, the entire charge cycle is described as one full battery that is drained and charged again at full capacity. However, it may not be realistic to calculate the life of a LiPo battery because the battery will experience different depths of discharge as it is used.

Many manufacturers say their LiPo batteries will last 2 or 3 years. This is a reasonable estimate for batteries that are used frequently and recharged about 2 to 3 times per week. However, date stamp based battery replacement may not apply to all scenarios as it does not take into account the level of use.

In any case, a LiPo battery is considered to start "aging" on the first day it is powered up. This applies regardless of whether the battery is used frequently or stored for a long time. As we will discuss in more detail later, how the quality of a LiPo battery deteriorates during storage depends on its storage conditions.

How long will LiPo batteries degrade?

To what extent does it degrade? LiPo batteries are "consumables" and will naturally get used to them, even if they are just sitting on a shelf.

In fact, lithium-ion batteries begin to degrade (very slowly) when they are assembled at the factory. Each discharge/charge cycle accelerates irreversible chemical changes in the battery, which slightly reduces the capacity of the battery.

How short is it? If you follow the recommended 80/20 practice as closely as possible, try charging your battery when it is no less than 20% charged and stopping it at no more than about 80%, a lithium-ion battery used in an everyday smartphone or PC can lose less than 10% of its capacity per year. 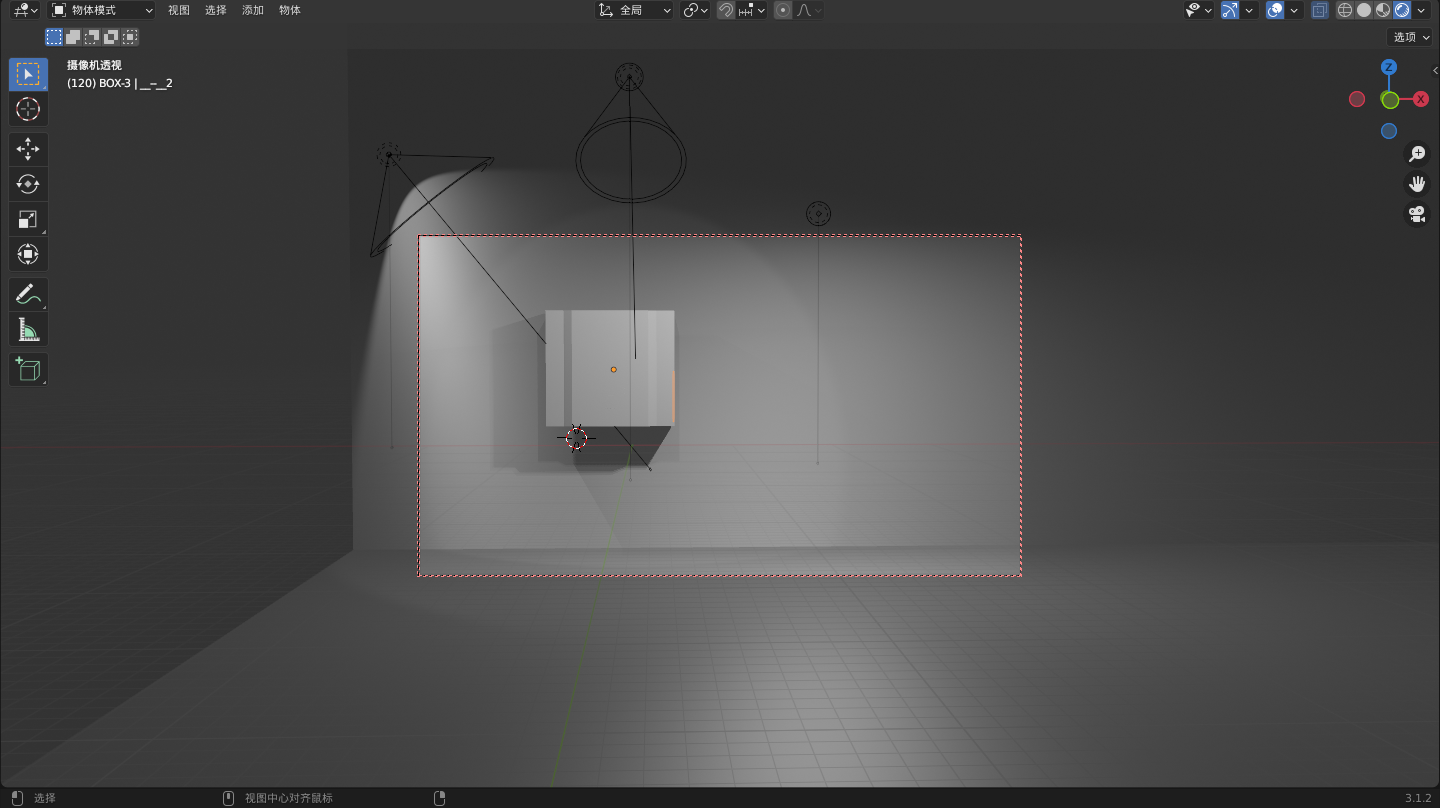 I don't have a reference right now, but I think the manufacturer's rule of thumb for warranty claims is that "normal wear and tear" allows a battery to lose about 20% of its capacity per year.

Therefore, how you handle lithium polymer batteries is very important, especially if you keep your device for more than a year or two.

All batteries inevitably degrade, but it matters how fast you can control it

How can you make your lithium-ion batteries last longer?

The following are tips that can be used to make lithium-ion batteries last longer.

It's important to remember that batteries degrade not only during use, but also when sitting idle on a shelf. This is one of the reasons most manufacturers specify a battery's cycle life and calendar life.

Therefore, handling batteries and battery-powered devices like dairy products is a good way to go. If you choose to buy the freshest. Something a little older is good - especially if a special discount is offered but it is expected to expire early.

Steer clear of anything of dubious origin. And avoid buying things that you just expect to use now for a long time.

Temperature is the most important influence on battery life as far as the operating environment is concerned. Typically, lithium-ion batteries are most comfortable at room temperatures of 20 to 25°C.

The protective layer inside the battery breaks down and needs to be reassembled at higher temperatures, which can absorb some of the battery's energy capacity.

Chemical reactions within the battery slow down at colder temperatures. This leads to a problem comparable to peak traffic roadwork, plus a lot of power consumption: too many cars trying to get through too few roads.

However, overall, cold is usually less harmful than heat. Therefore, if you choose to keep your phone in the sun or shade, the latter may be preferable.

Tip 3: Nothing more to remember.

The third tip is about when and how much you should charge the battery. The "memory effect" is one of the most widely known aspects of battery life.

Partial charging and discharging can significantly reduce the energy capacity of old rechargeable battery chemicals such as NiCad.

The last tip is about drawing power. Forcing a battery to provide high power output or fast charging is equivalent to heating and cooling at the same time: the protective layer breaks and rebuilds while too many cars cause traffic jams even without road construction.

Even lower rates of charging and discharging are often worse than leaving it idle and fully charged. Try not to put too much stress on your system at any one time.

It is a little known fact that if there is a memory effect on lithium-ion batteries, it tends to be very small. Or, they have quite complex characteristics. Batteries fail more when not in use and fully charged. Ideally, they should maintain a relatively low charge, say around 20%, if they are not used for a few days or weeks.

Previous: Who is the largest lithium-ion battery manufacturer in the world?

Next: Techniques for prolonging the life of lithium ion batteries