Lithium-ion batteries are composed of lithium metal ions. Lithium metal is very active and can have many harmful effects if the temperature of the battery increases. The positive and negative plates are separated by a thin spacer. It is this separation that destroys the chance of a battery explosion is increased. Lithium-ion batteries are very important because they are used to power every electronic device. The power supply capacity of the batteries is far superior to that of conventional alkaline batteries. There are many advantages to using these batteries, but on the other hand, if not properly and without precautions, there are many harmful effects on these batteries.

Is there a danger of burning lithium batteries

Fires from burning lithium ion batteries cannot be considered normal fires. The gases produced by combustion are very deadly and difficult to control. These gases are very dangerous because they can irritate the eyes, skin and nose. These gases can also be harmful to the environment. The threat posed by the gases produced is still under observation. The release of toxic gases is proportional to the charge of the battery. A fully charged battery will release more gas when it explodes than a battery with a lower percentage of cells remaining.

The gas emitted when a lithium-ion battery burns contains mainly carbon dioxide. The incomplete combustion of the gas produces carbon monoxide in the air. It is the most dangerous gas emitted after combustion. The battery may burn when exposed to high temperatures due to the thermal chain reaction that occurs in the cell.

Release of fluoride gas during combustion

The electrolyte of the battery is the main source of fluoride gas. Observations have been made to examine the amount of fluorine gas and fluorinated phosphate produced by burning the electrolyte at different temperatures. Commercial lithium-ion batteries emit large amounts of fluorine gas into the air during combustion.

Emissions of harmful gases depend on the state of charge of the battery. Batteries with a zero percent state of charge emit less gas and lower amounts of fluorine gas. Cells with 100% SOC have more emitted gases, and the comparison chart shows more peaks of hazardous gases. Cells with more percentage SOC emit more heat and have more intense flares.

What happens if you burn up a lithium battery?

The burning process can be examined by obtaining complete information about the cell structure. The cell consists of powerful lithium ions with a huge energy storage potential. The two electrodes in the cell are separated by perforated plastic, keeping the anode and cathode away from each other. 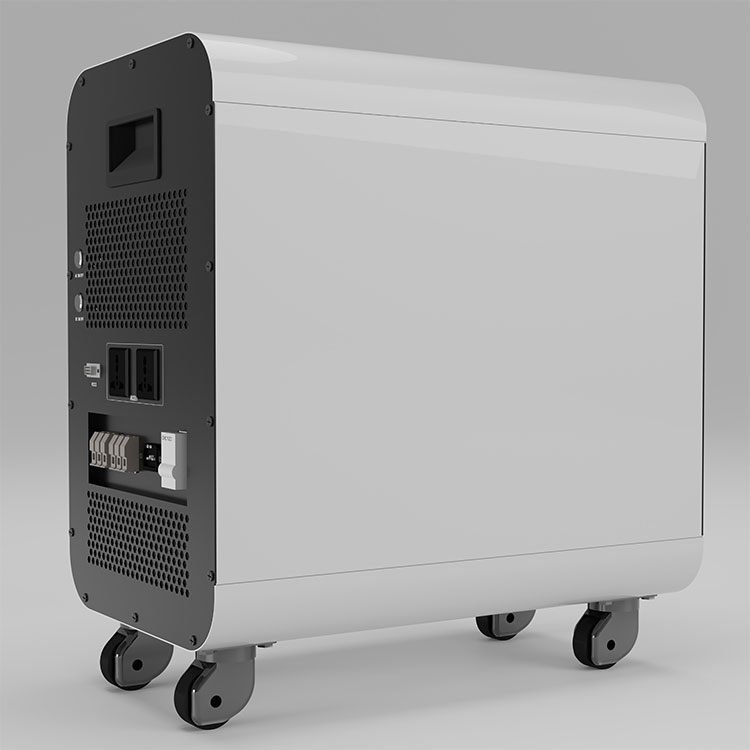 The plastic of the lithium-ion battery and the chemicals in the battery produce many toxic gases when exposed to fire. The greatest limit to combustion is when the battery explodes and can cause third degree combustion. Blocks of batteries can spread around the room and the evolved gases can cause many breathing problems.

Lithium-ion batteries are compact and lightweight in design. The electrodes, electrolyte and especially the thin spacer are placed in the battery. Overcharging and temperature rise lead to drastic performance of the battery components. Lithium ions in small size batteries start to move rapidly, causing the battery to explode. The battery size is so small that a little damage can lead to a short circuit. Sparks due to a short circuit can ignite the lithium in a compact battery. Thus burning to increase the temperature leading to the explosion.

What do you do if you have a burning lithium battery?

Chemists have suggested many techniques to avoid the toxic fumes from burning batteries. The best way is to keep the battery outside when it starts to burn. This should be done if a fire extinguisher is not available. Batteries are connected in series and they will burn one by one, so keep the burning batteries away from the room so that the toxic and dangerous gases produced must escape in the air.

The disadvantage of this action is that the gases produced will pollute the environment. You should try to stop the fire with water, as lithium reacts easily with water. Try using a Class D fire extinguisher that can put out the fire.

Always keep batteries away from hot areas and follow the precautions provided by the manufacturer. Lithium-ion batteries are used to power almost all electronic devices, so these batteries must be used properly to avoid lithium explosions in the battery.

Previous: how to select ups and battery for home

Next: What is an industrial lithium ion battery?