Lithium or lithium-ion batteries are the most important members of the rechargeable battery family. These batteries are designed to accumulate electrical energy that produces a reversible reaction by using lithium salts as the electrolyte. Lithium-ion batteries are a widespread component of portable consumer devices, from large vehicles to small devices. Millions of everyday activities, from hybrid cars to laptops and cell phones, consist of lithium batteries, which are rapidly gaining popularity due to their high power, small size and rechargeability.

Lithium batteries consist of an electrolyte, an anode, a cathode and (positive and negative) current, using lithium metal (anode) as the positive electrode and attracting magnesium (cathode) as the negative electrode to produce high energy to power devices. Lithium is considered to be an unparalleled power carrier in portable devices and is unlikely to be replaced in the foreseeable future.

Is there a lithium shortage?

Tesla, a very prominent car manufacturing company, warned in early 2019 that there will be a global shortage of minerals used to make batteries, such as copper, lithium and nickel. This could create a worrisome situation in the automotive industry as demand grows rapidly.

Lithium miles are spread across the globe, primarily in the United States, Europe, Argentina, Chile and Bolivia. However, a problem has recently arisen that lithium may be in short supply, not now, but soon. This shortage will not be due to a scarcity of raw materials, but rather to a lack of mines that cannot meet market demand.

However, the impact of the shortage can be witnessed now, as fears of a shortage have already tripled the price of lithium. Demand for lithium will not be weak, as it is an important part of the technology community and manufacturers prefer to use it despite its high price.

According to recent findings, about 38 percent of lithium is used in batteries, and consumption has increased rapidly over the years. In addition, about 20 production sites are under construction, but there is still resistance to implementing the plan because of the environmental concerns it could create. 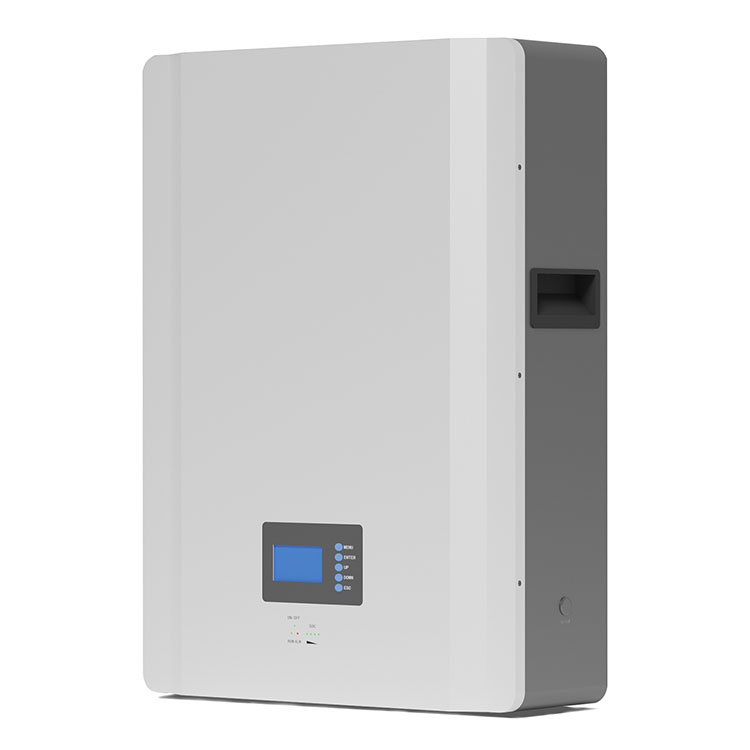 What is the demand for lithium batteries?

The demand for lithium has always been high because lithium-ion batteries have become a revolutionary part of advanced technology. They have high power density and are mainly used in portable machines. Lithium-ion batteries already have a foothold in the market and are rapidly gaining popularity for use in electric vehicles and space applications for Army and Navy service. The demand for lithium batteries is rapidly increasing due to the excessive demand for technology-enhanced portable devices.

The growing demand for these portable devices and other manufactured products is one of the major factors driving the growth of their automotive market. In summary, batteries are the largest segment for lithium-ion batteries and according to some studies, total demand is expected to grow by 36%, with further growth likely at a CAGR of 10-15% by 2020.

With the long-term demand for lithium batteries expected to grow, global market prices are also expected to rise. However, supply is expected to tighten due to a general shortage of lithium, and suppliers are expected to see further deterioration in meeting the growing demand in the electronics market.

How are manufacturers coping with the shortage of battery minerals?

This is a very big dilemma for manufacturers as demand is rapidly increasing and so are prices, so many big names are partnering with mining companies to meet market demand, for example, earlier this year Toyota has made an announcement that they will be partnering with Orocobre Limited; a lithium mining company based in Argentina. The Chinese car manufacturing company Great Wall has partnered with Pilbara Mining. BMW also announced that they will sign a ten-year contract to have enough lithium supply. By 2025, Volkswagen aims to launch small solid battery production cells and invest $1 billion by partnering with cross-border manufacturers to increase supply and achieve the expected productivity because, according to them, by extracting lithium

From a technical point of view, we have all seen that the demand for future materials is easy to predict. The demand for cobalt, graphite, nickel and lithium will grow rapidly. However, there are many questions that need to be addressed - how will these materials be extracted and do we have enough of them?

Nevertheless, in the near future, lithium will be one of the most in-demand raw materials; demand will increase rapidly by 2020, especially in the automotive sector. To meet market demand, manufacturers are working with top mineral extraction companies around the world to obtain sufficient supplies of lithium.