What is inside a lithium ion battery?

What is inside a lithium ion battery?

-Lithium-ion batteries. They can be cylindrical like conventional AA batteries, or prismatic.

-Temperature sensors for monitoring the temperature of the battery. Overheating may have catastrophic consequences.

-Voltage converter and regulator circuit. This is to maintain a safe level of voltage and current within the battery pack.

-Voltage taps, used as a monitor of the energy capacity of each cell in the battery pack.

-Battery charge status monitor. This is a small computer that handles all charging processes. It ensures that the battery is charged as quickly and safely as possible.

Lithium-ion batteries have a case made of metal. It is important to use metal in a lithium-ion battery when the battery is pressurized. The metal case has what is called a vent hole. This is basically a pressure sensitive hole. If the battery overheats and there is a risk of explosion, this vent will release additional pressure to help save the situation.

Inside the metal case, there are three thin plate layers.

-The separator between them both.

These three sheets are submerged in an organic solvent, mainly made of ether. This solvent acts as the electrolyte of the battery. 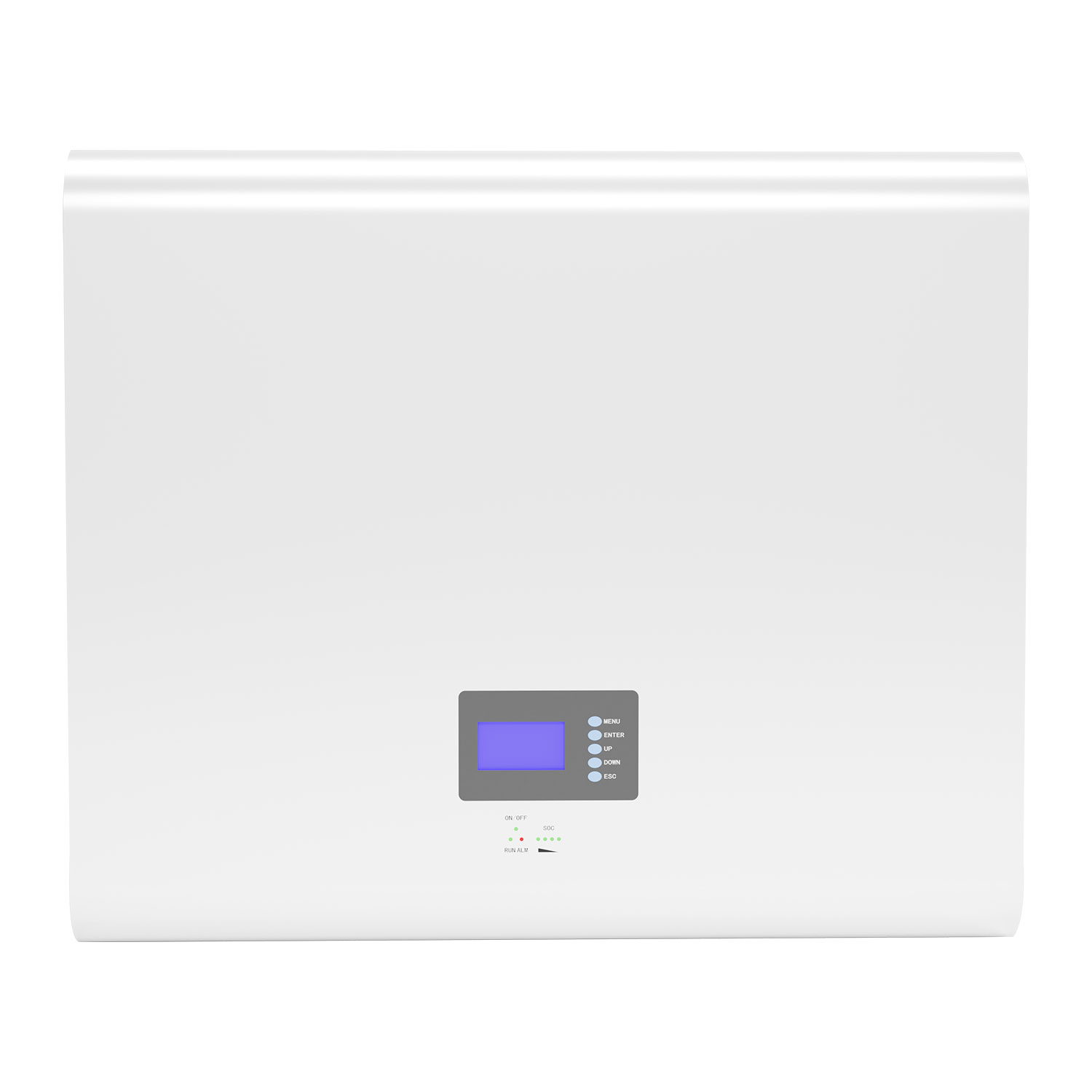 How do you make a lithium-ion battery?

The creation of a lithium-ion battery follows some simple steps.

-In this step, the materials to be coated on the anode and cathode are mixed and prepared.

-Metal materials (mainly aluminum) are loaded into the coater.

-Then thin layers of lithium and carbon are coated and added to the machine.

-In a continuous process, the material is fed into an oven where the carbon is being processed.

-After the oven process, the product is fed into two separate lines where anodes and cathodes are being manufactured, each in its own line.

-After the electrodes (anode and cathode) are manufactured, they are fed into machines where they are flattened into thin layers so that they can be more collapsible.

-The final step in the process is the cutting process, where the electrodes are cut to the proper width specified by the manufacturer.

-In this process, the electrodes are removed and rolled to the proper size.

-Once the anode and cathode are cut to the perfect size, they are matched together in pairs and are exactly equal in size.

-After that, a thin layer (separator) is inserted between them.

-The entire three layers (anode, cathode and separator) are folded together in a semi-automatic machine.

-After preparing the electrodes in the previous step. Housing is constructed for them.

-Plastic or PVC material is used to make the housing for the electrodes.

-The electrodes are then inserted into these housings.

-They are heat welded together on three sides, while the fourth side is left open.

-Through the open side, the electrolyte enters the entire setup.

-After that, the open side is sealed.

Now you have a lithium-ion battery ready for its first charge.

If we look at the automotive market and electric vehicles, the cost of lithium-ion batteries is far higher than the market will accept. It's so high that electric cars haven't reached the point of replacing traditional cars. They are still more expensive.

The cost can be reduced through what is called manufacturing solution optimization.

Another thing that reduces the cost is replacing the NMP electrolyte inside the lithium-ion battery with water. The cost of water as a solvent is negligible compared to NMP compounds. In addition, water is not flammable and does not have any flammable fumes, which makes it a safer option than NMP. The problem that manufacturers face with water is that water is a polar solvent and what is needed in batteries is a non-polar solvent like NMP. However, making water a non-polar solvent can be accomplished with a number of chemical reactions and additives.

Next: Can you charge lithium batteries with a NiCD charger?