When was the lithium ion battery invented?

When was the lithium ion battery invented?

In the 1970s, a huge oil crisis swept the world. This disaster inspired British chemist Stanly Whittingham to come up with a lasting solution. At the time, he was working for ExxonMobil, which further encouraged his idea for a battery with self-charging capabilities. He came up with a battery that would eliminate mankind's dependence on fossil fuels.

The first attempts to develop these batteries began in 1970. Scientists were trying to find a battery that could power everything. This invention went hand in hand with the invention of portable electronics, electric cars and cell phones.

A few weeks ago, three talented people, John B. Goodenough, M. Stanley Whittingham and Akira Yoshino, received the Nobel Prize in chemistry. The gesture was an appreciation of the contribution to the development of lithium-ion batteries.

Where does the lithium used in batteries come from?

There are two main sources of lithium; mines and brine. Of the two, the latter processes about 87% of the world's lithium, making it the primary source.

There are several sources of brine from which lithium can be extracted. These include saline lakes or brine lakes that contain the highest amounts of the metal. They are located in Bolivia, Argentina and Chile.

From Salar, lithium is recovered in the form of lithium carbonate. This happens to be the raw material used in lithium-ion batteries.

The process of producing this material is very simple. All it requires is natural evaporation, just like the extraction of sea salt. The process leaves behind lithium and other metals, including magnesium, calcium, sodium and potassium.

Lithium is least concentrated in seawater. It is estimated to be only about 0.17 parts per million, however, for seawater, if 20% of the lithium can be easily recovered by using membranes, filters and ion exchange resins.

This is a long process that takes eight months to three years to complete. Different scientists are conducting research to come up with a technology that can extract lithium and other metals from brine. They are focused on the use of geothermal power schemes. If this is successful, geothermal brine could allow lithium to be collected faster than it can be evaporated.

Oilfield brine is the brine that bubbles up during oil drilling. This lithium is collected and used in industry.

Thirteen percent of the world's lithium comes from conventional mines. Hard rock (pegmatite) has even higher lithium content than brine. But this process is very expensive. 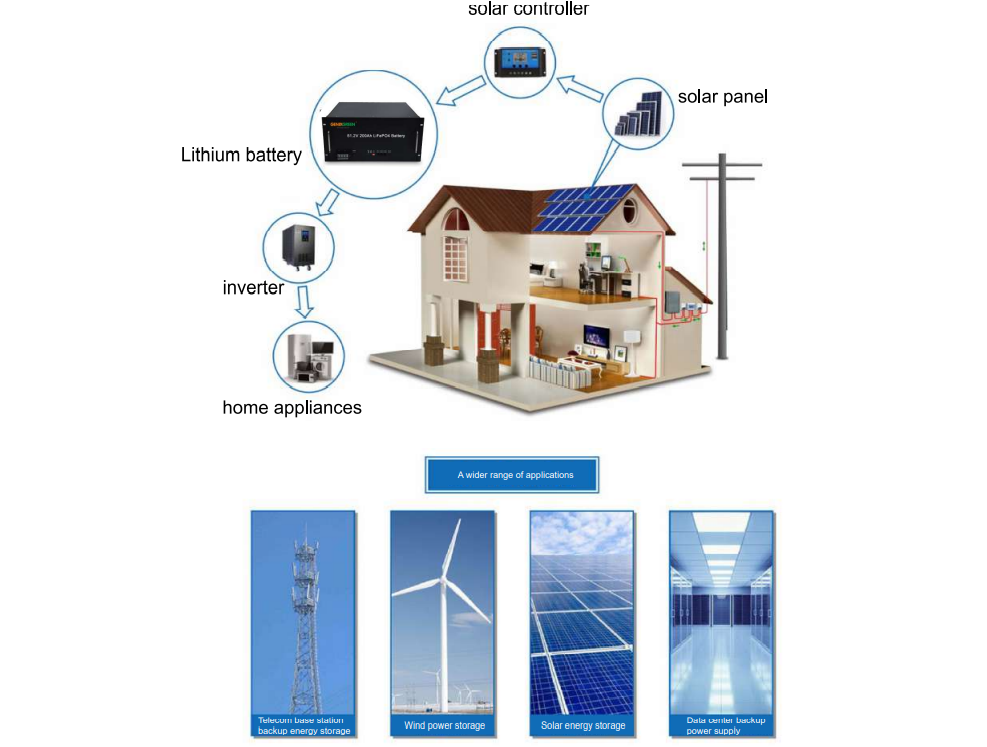 What is the development and future of lithium-ion batteries?

Wittingham first started his project using titanium disulfide and lithium metal. They were combined to form electrodes. However, they had many problems. For example, they carried serious safety concerns. At one point, the battery short-circuited and caught fire. Stanley had to stop the experiment and perhaps start again.

Since this was an idea that was already being implemented, many other scientists were interested in seeing it. He had another idea and wanted to try a different material.

In 1980, Goodenough introduced lithium cobalt as a cathode and abandoned titanium disulfide. At the moment, the results were encouraging, producing safer double-energy batteries.

Wittingham's idea got a boost that could change the future of batteries. Even so, it is not even close to perfect, and many things can still go wrong. The chance of short circuiting is reduced, while the ability to maintain power is increased. But there are still steps that can be taken to harness the true power of lithium-ion batteries.

Currently, Akira Yoshino from Nagoya Meishiro University in Japan has joined the cause to improve on the work already started by two others. He made an important exchange that laid the groundwork for the lithium-ion batteries we see today.

Yoshino did not use lithium metal as the anode because of its high reactivity. Instead, he introduced carbonaceous metals and petroleum coke into the situation. These two elements opened the door to revolutionary discoveries. The batteries were now not only safer, but also more stable in performance.

With that, the world received the first prototype of a lithium-ion battery. Today, we can enjoy using batteries because better minds have made things better.

The first commercial production of lithium-ion batteries was in the early 1990s. Early lithium ion batteries had lithium ions moving reversibly between the cathode and anode. It was known as the rocking chair of Lazzari and Cerrosati. Other developments occurred, such as the introduction of lithiated transition metal oxides at Goodenough Laboratories.

The modern market for lithium can't be that simple. There are many other markets for large and small devices. Better features have been added to improve performance and safety. For example, these batteries now use LiCoO2 as the cathode.

With the advent of electric bicycles and electric vehicles, the need for more powerful batteries continues to grow. Lithium-ion batteries are leading the way and we have yet to see better improvements.

Previous: Can you charge lithium batteries with a NiCD charger?

Next: What is flat rechargeable lithium-ion batteries?