You've probably heard that lithium-ion batteries, stored at some point in your life, will deplete over time. But is this true? Some people blindly believe this myth, others think it's just a myth.

But instead, it was true for a while. As with all other "Old Woman's Tale", there are several pieces of evidence for this. Once upon a time, lithium-ion batteries were made of poor materials. To protect the circuit, wood is also used. But now times have changed and technology has developed. Now you can really answer all your questions related to storing lithium-ion batteries in concrete.

It will be discussed in detail here whether it is feasible to place lithium-ion batteries on concrete in this article. Let's explore the facts together. 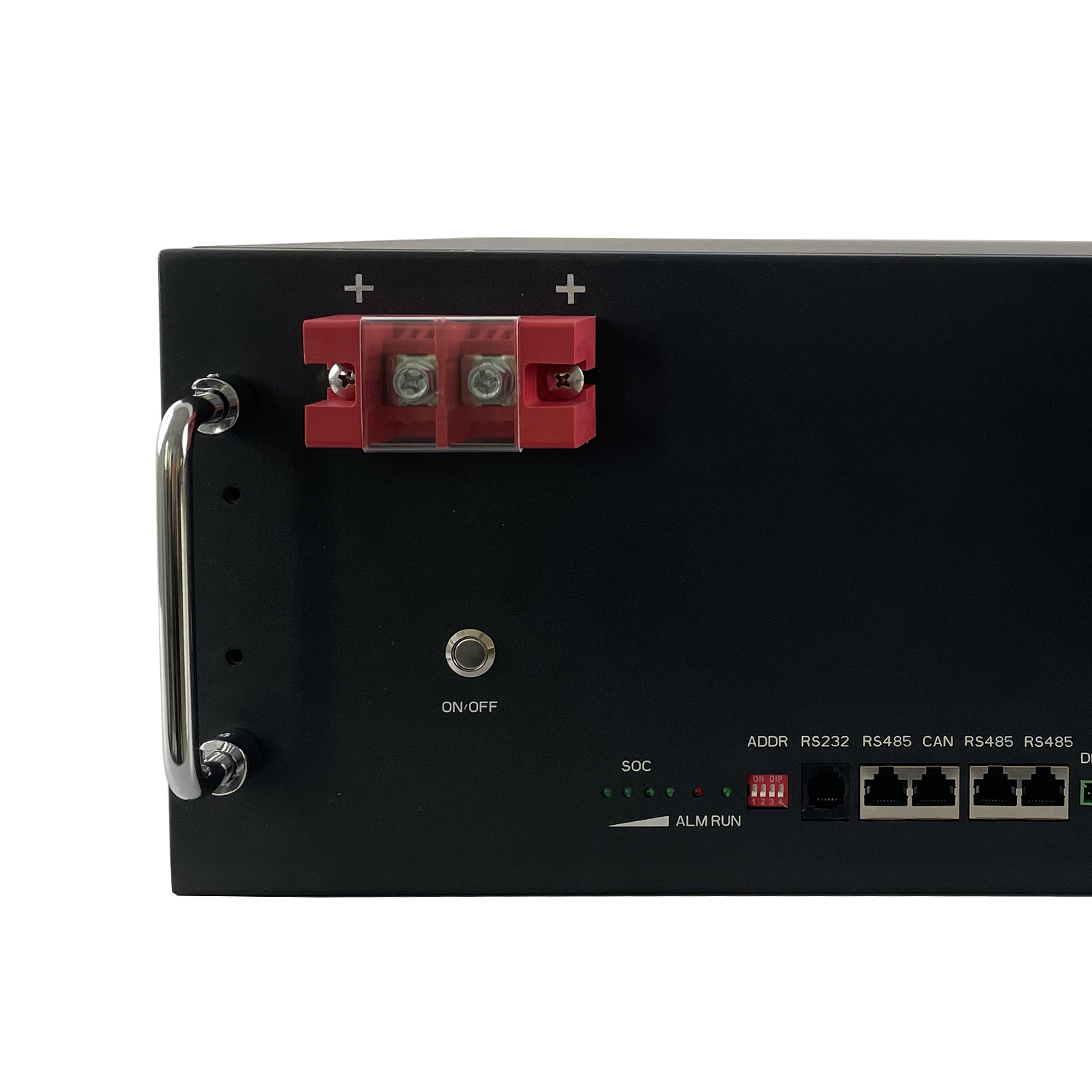 Are Lithium-Ion Batteries Bad on Concrete?

The myth lesson about lithium-ion batteries and concrete started a long time ago. Batteries used to have glass cells and wooden cases. Therefore, if the battery is placed on concrete, the wood will absorb moisture and expand. In addition, swelling can cause glass cells to rupture.

The battery was then designed without a casing at all. It allows electrical discharge to enter the concrete. After that, porous rubber shells containing carbon atoms appeared. When there is moisture around, the rubber material allows ions to pass between cells. The results showed that the batteries were discharged prematurely, so placing lithium-ion batteries on concrete floors is not recommended.

Fortunately, today's batteries don't have all of these flaws. So what was true in the past is now just myth.

If you still think that the battery on the concrete floor is dead, you are wrong. When a battery is discharging faster than expected, the material in which it is stored is unlikely to play a major role. The only major factor that affects Li-ion batteries is the ambient temperature in which they are stored.

Therefore, if you live in an area with harsh summers, you can't do much to prevent lithium-ion batteries from dying. We all know that heat is bad for batteries. According to the researchers, when the temperature is higher than expected, the lithium-ion battery can only maintain two-thirds of its original speed, which is a fact.

Take this example. A 4-year battery that can be used in a cold environment will have a shorter lifespan in a hot environment. Now, in hot climates, it only lasts two years and eight months. If you live in a hot climate, storing the battery on a concrete floor may help. Absorbs heat and prevents all heat from touching the battery. So, from a mythological standpoint, keeping Li-ion batteries in concrete can extend battery life.

So the next time you're given free advice without any hard evidence, make sure you've done your research before you believe it. (David Asher).

Factors that cause battery leakage include:

Carbonized dirt and dust. It creates conduction outside the battery and drains the battery faster than normal. Therefore, instead of cleaning the outside of the battery with a dirty cloth, use a clean towel.

Self-discharge is something that can happen in all kinds of batteries. As warm as the air around the battery, the discharge will be faster. This one is best to keep the battery in a cold place.

Low temperatures rarely cause battery failure. However, in some cases, the battery is low on power and the case may crack when stored in a refrigerated environment. The only way to prevent this is to fully charge the battery before saving.

Some people store batteries without even confirming the expiration date. Towards the end of its life, if the battery is turned off or stored beyond the shelf life, it will eventually reach its end and stop working. (David Asher, Northern Exposure (US TV),) To confirm that the battery is working, it is best to charge the battery after 6 months.

The insulation of today's batteries is very good. Therefore, even if kept on a concrete floor, exposure to external moisture will not endanger life or work. Still, they contain dangerous chemicals, so there's no harm in keeping them safe. The battery is clean, dry, and knows as much as possible.

The more you know, the easier it will be to maintain the life and performance of your Li-ion battery. So, if you think cement floors are bad for batteries, please help bust the myth. (David Asher, Northern Exposure (US TV),) Tell as many people as possible to put lithium-ion batteries on concrete because it's actually good for them.

Remember, the main thing that needs the battery is the ideal temperature range so it doesn't overheat or freeze. Can be placed on any type of floor if the environment is cool enough.

Next: How much do you know about LiPo connector types?