Thailand is the second largest economy in southeast Asia after Indonesia, with a population of about 69 million and a GDP growth rate of 4.8% in the first quarter of 2018. Thailand has a natural resource base and abundant sunshine resources, with an average daily sunshine amount of about 5-6.5 kWh per square meter.In terms of photovoltaic development, it also has the longest history among asean countries. By 2017, the cumulative installed capacity has reached 2,697MW, and the current policy target is to reach 6,000MW installed capacity by 2036. 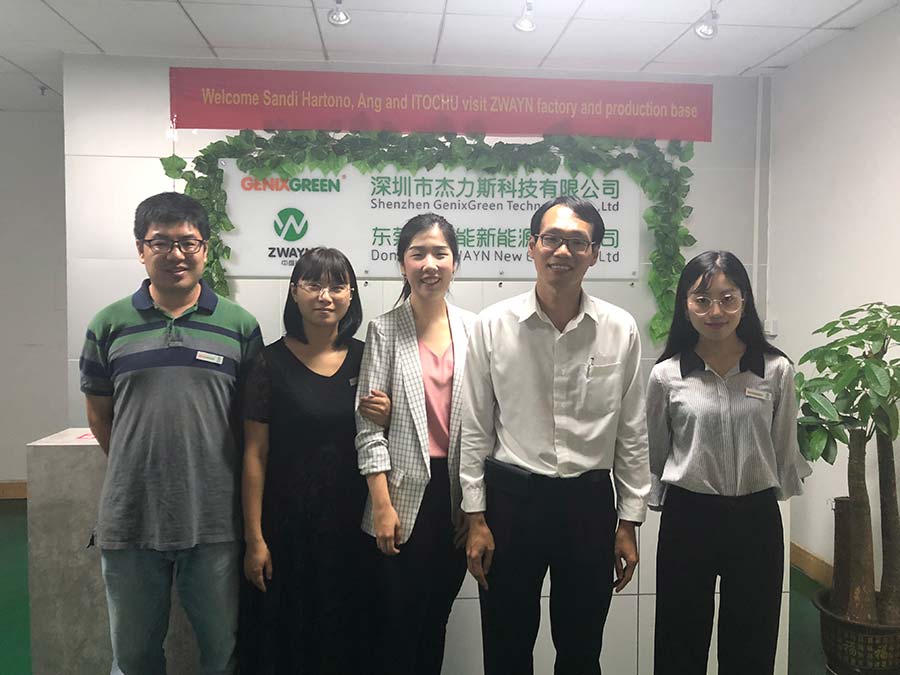